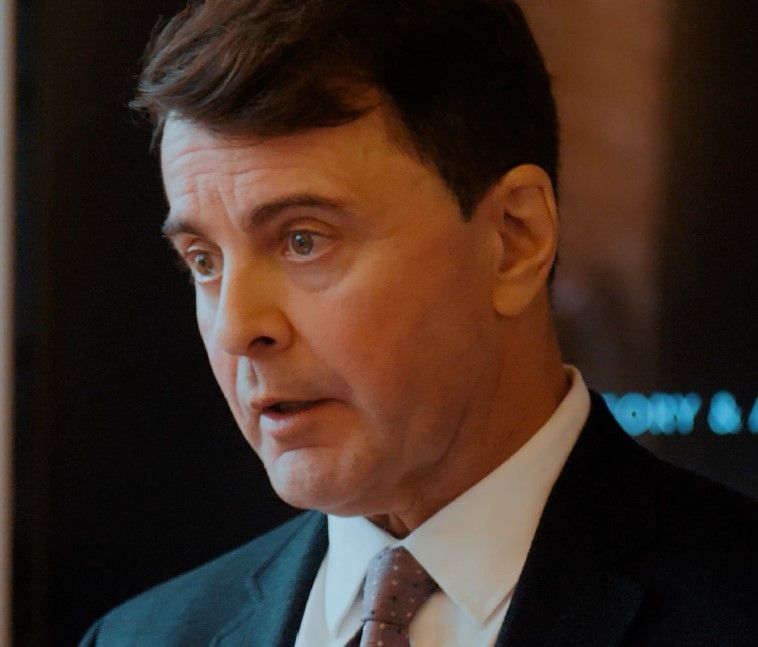 Alejandro Blanco is a Lawyer in two continents. Receiving his law degree in Argentina at age 23, he became the youngest ever General Counsel for one of its state’s International Trade Secretaries..

Coming to the US in 1986, he passed the California bar on his first attempt without going to law school in this country. In 1988 he became the third lawyer with an Argentinian law degree to become licensed in California.

He now has over 35 years of trial work and experience in civil work, with over 130 civil trials, and one criminal murder trial. He has tried cases in over 15 states and multiple federal district courts. He is currently involved in catastrophic brain and spinal cord injury cases as well as helping our marines and their families in the Camp LeJeune litigation.

Some of his accomplishments include;
• the 2002 Trial Lawyers College Warrior of the Year award (trial lawyer of the year) for the Western US Region,
• being one of the 2014 Finalist for CAOC (Consumer Attorneys of California) trial lawyer of the year,
• and having obtained record setting Verdicts in TBI and Spinal Cord Injuries in different states (CA & TX)

Consultant to over 20 seven and eight figure verdicts in the last 5 years from medical malpractice to civil rights to brain injury cases, he is a sought-after Speaker on Trial Skills & Verdict results for over 15 AAJ & TLAs.

He is the Senior Founder of TrialStructure®