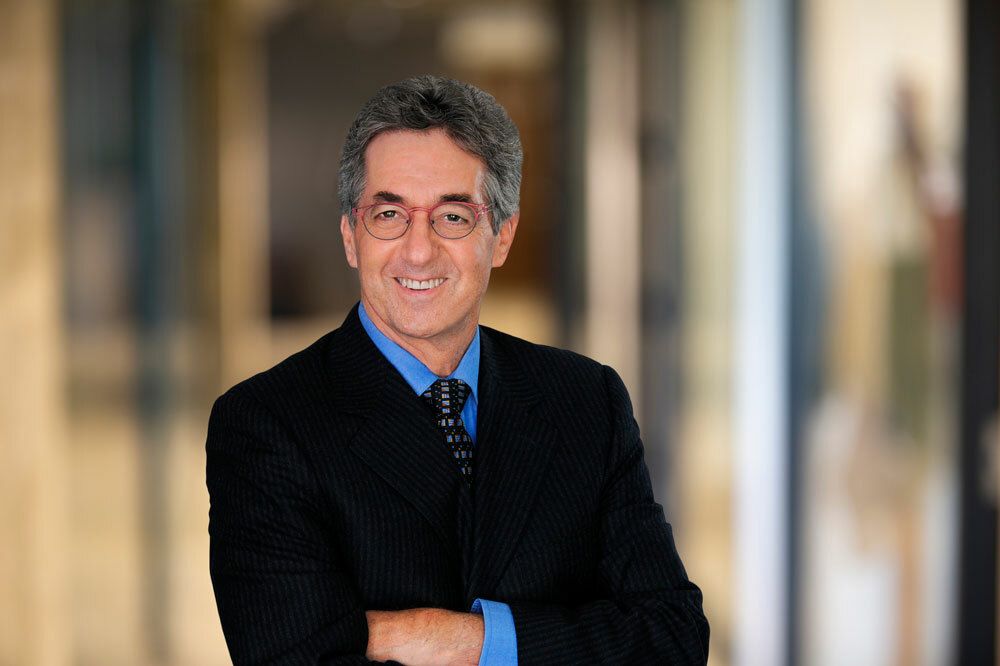 Arthur H. Bryant, Partner at Bailey Glasser, is the former Chairman and Executive Director of Public Justice, a national public interest law firm created by trial lawyers and currently supported by – and able to call on – over 2,700 of the top plaintiffs’ lawyers in the country. Arthur is based in the firm’s new Oakland, CA office. He has won major victories and established precedents in constitutional law, consumer protection, toxic torts, civil rights, class actions, and mass torts. The National Law Journal has twice named him one of the 100 Most Influential Attorneys in America.

Arthur joined Public Justice (then Trial Lawyers for Public Justice) in 1984 as its sole staff attorney. He became Executive Director in 1987 and was named Chairman in 2014, his 30th anniversary with the organization. When Arthur became Executive Director, the organization had two staff (Arthur and the receptionist), a small office in Washington DC, fewer than 25 annual members, a $275,000 budget, and few cases on its docket. When he became Chairman, it had 30 staff (including 15 attorneys), offices on both coasts, over 2,500 members, a $5.3 million budget, and a broader range of high-impact, precedent-setting cases than any public interest organization in the country. He became Chairman Emeritus and joined the firm in 2019, his 35th anniversary with Public Justice.

Early in his career, Arthur worked as an associate for a top-notch Philadelphia law firm handling First Amendment, civil rights, class action, and complex civil litigation. During this time, he brought and tried the case that forced the admission of women to Philadelphia’s previously all-male Central High School.

After joining Public Justice, Arthur was lead trial counsel in the first Title IX case tried against a university for discriminating against its women athletes and potential athletes. He then successfully represented more women athletes and potential athletes in Title IX litigation against schools and universities than any lawyer in the country – work he continues to this day.

Arthur's insights into traumatic brain injury litigation come from his personal experience.  In  August 2002, he was nearly killed when a high-rise pick-up truck slammed into his car at 60 miles per hour.