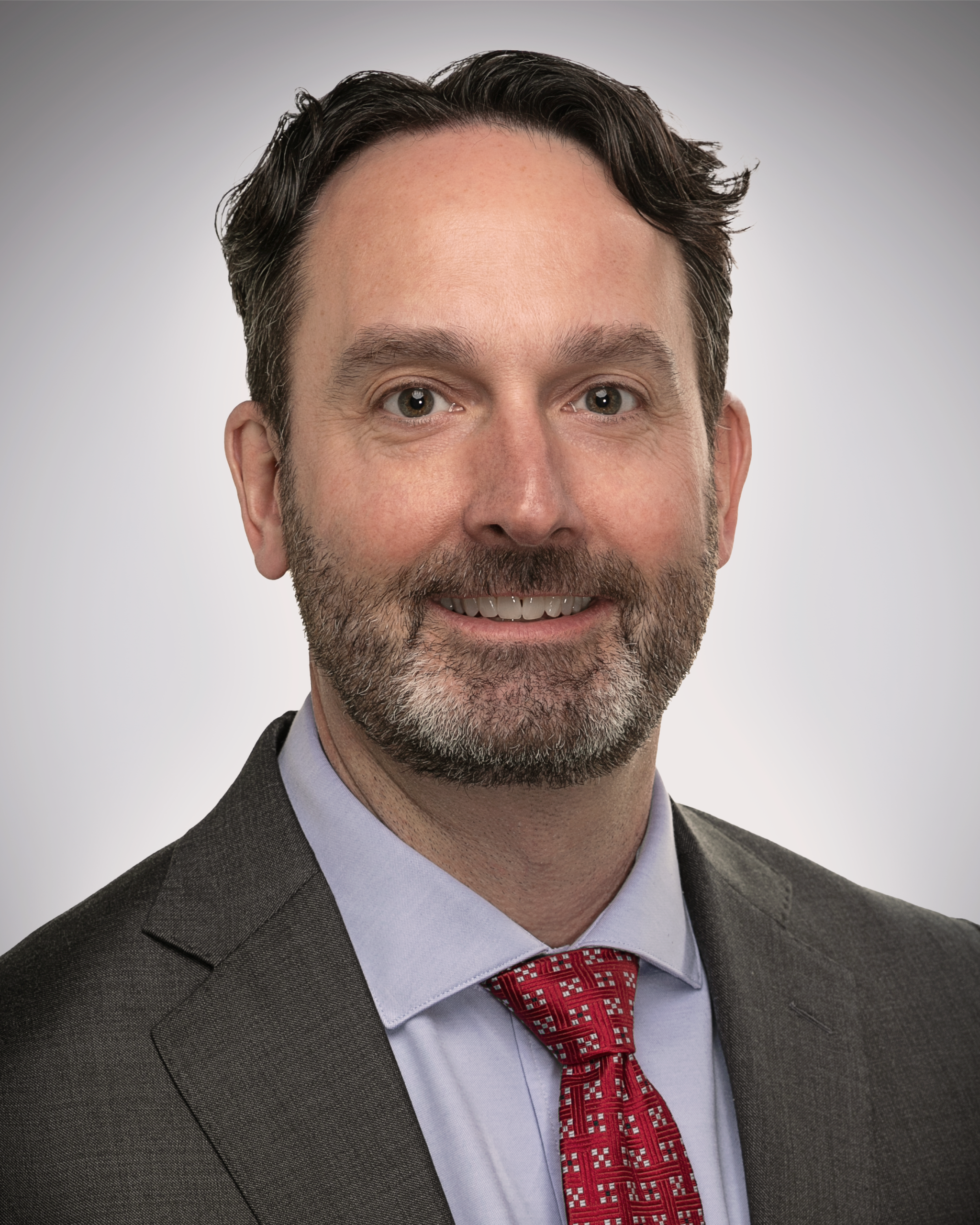 C. Andrew Childers (“Andy”) founded his firm – Childers, Schlueter & Smith – in 2001, and has also been Of Counsel with Levin Papantonio Rafferty since 2021. Andy has been litigating mass tort cases in State and Federal courts throughout the country for more than 20 years, primarily representing plaintiffs injured by defective pharmaceutical products and medical devices.  Andy has been selected by his peers as a Super Lawyer in the Class Actions/Mass Torts category every year since 2018, and as a Super Lawyers Rising Star from 2007 to 2017.

In 2022, Andy was appointed as Plaintiffs’ Co-Lead Counsel in MDL 3026 (In Re: Abbott Laboratories, et al, Preterm Infant Nutrition Products Liability Litigation). That litigation involves claims brought on behalf of preterm infants who suffered necrotizing enterocolitis (NEC) as a result of ingesting cow’s milk-based formula products manufactured by Abbott Laboratories and Mead Johnson. NEC is a devastating condition that essentially destroys the baby’s intestines, and often leads to significant surgical intervention and/or death.

In 2016, Andy was appointed to the Plaintiff’s Leadership Committee in the Consolidated Pradaxa Docket in the Superior Court, J.D. at Hartford, Connecticut, and was elevated by the Court to the Plaintiff’s Executive Committee in 2018.  As part of the Connecticut Pradaxa mass tort litigation, Andy was lead or co-lead trial counsel in 3 of the 4 multi-week bellwether trials that took place in 2018 and 2019.  The final Connecticut Pradaxa bellwether trial resulted in a verdict for the injured plaintiff, as well as an award of punitive damages against the defendant pharmaceutical company.  In addition to the 3 bellwether trials in Connecticut, Mr. Childers was lead trial counsel in a multi-week Pradaxa trial conducted in the U.S. District Court for the Southern District of West Virginia in October 2018 – the jury in that case also found for the injured plaintiffs and awarded punitive damages against the defendant drug company.