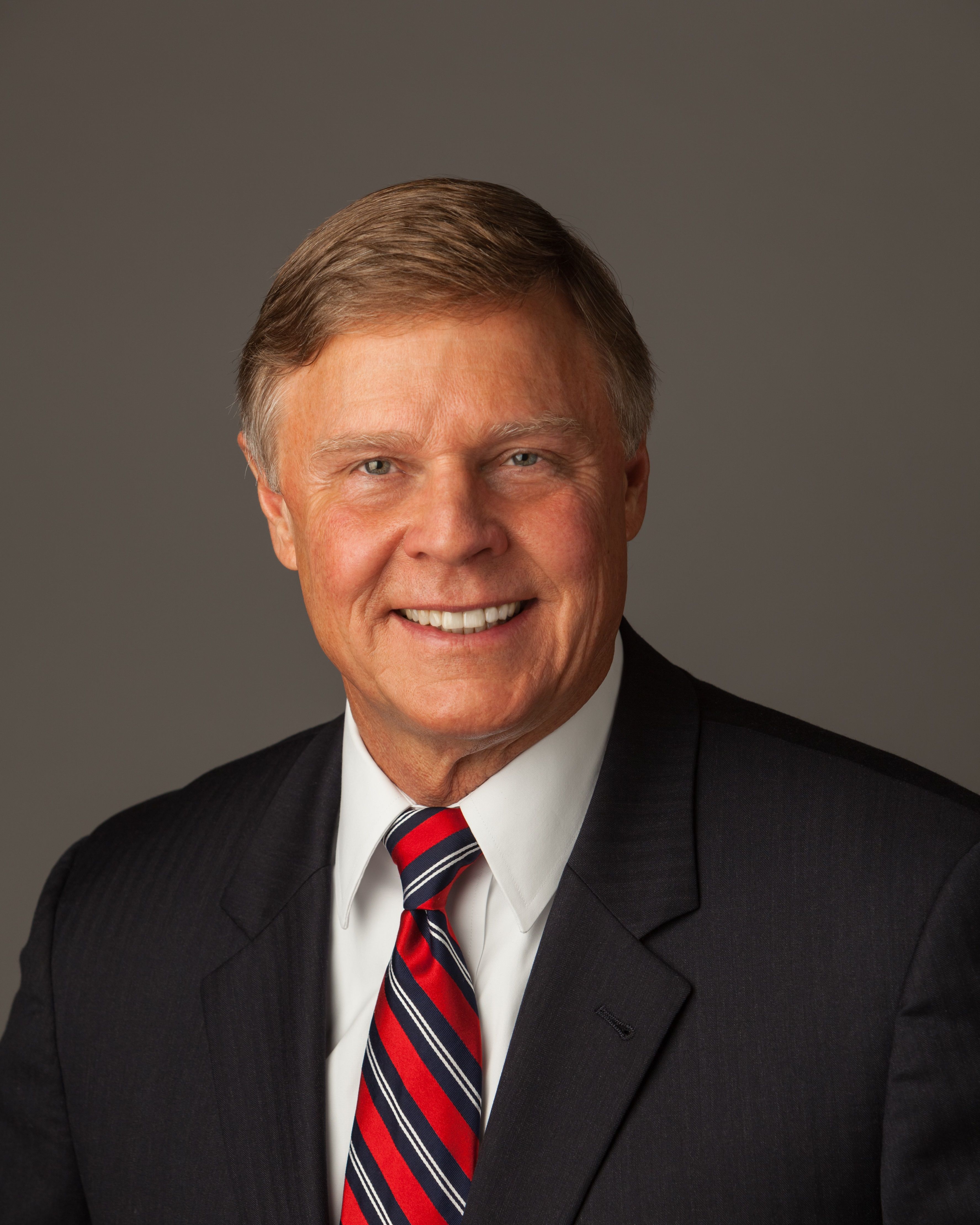 CHRISTIAN D. SEARCY is president and CEO of Searcy Denney Scarola Barnhart & Shipley, P.A. and writes and lectures extensively about civil trial practice, personal injury and wrongful death. For 46 years he has litigated cases primarily involving catastrophic injury and death in venues throughout Florida as well as in other states. At age 29, he had the distinction of being the youngest lawyer in the United States to achieve a verdict of $1 million for a single personal injury lawsuit.

In 2006, Mr. Searcy was one of only two lawyers in the country to receive the War Horse Award from the Southern Trial Lawyers Association, honoring his outstanding skill as a trial advocate and his extraordinary contributions to the cause of justice. In 2005, the Florida Justice Association, formerly known as the Academy of Florida Trial Lawyers, honored Mr. Searcy with its Perry Nichols Award, the highest honor it bestows, in recognition of a lifetime of outstanding service to the cause of justice.

Mr. Searcy is vice president of the International Academy of Trial Lawyers Foundation and past president of the prestigious International Academy of Trial Lawyers, a worldwide organization limited by invitation to just 500 attorneys. He is named in The Best Lawyers in America, an independent study by Harvard trained attorneys; is included as one of the Florida Legal Elite in Florida Trend magazine; and is named as a top lawyer in South Florida Legal Guide. He is a Lawdragon Legend, listed in Lawdragon 500 Leading Lawyers in America more than ten times and a member of the Lawdragon 500 Hall of Fame.