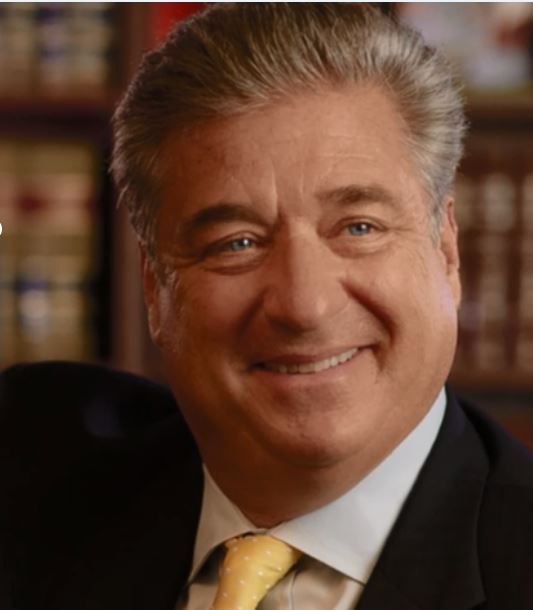 Don is the Senior Managing Partner at Marcari, Russotto, Spencer & Balaban. He first gained national attention when his exploits as a young defense attorney with the U.S. Navy Judge Advocate General’s (JAG) Corps became the basis for the motion picture “A Few Good Men.”

Don has been fighting for seriously injured people throughout North Carolina since 1985, and Virginia since 1988, concentrating on plaintiff personal injury law and civil litigation. In addition, Don handles veteran benefits claims and continues to defend select members of our military service in courts martial and administrative proceedings.

Don is a highly recognized attorney who has tried more than 200 jury trials, including cases against Ford, Firestone, American Honda, Home Depot and several national trucking companies. He represented clients whose cases became the foundation for a movie, The Paula Coughlin Story, and a book, The Story of the U.S. Navy’s Tailhook Scandal.