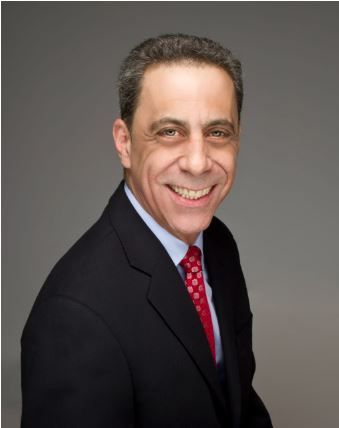 Edward J. Lake is a founding partner of Gacovino and Lake since 1993 and the founding partner of The Lake Law Firm. Mr. Lake grew up working in the garment center in New York City. While learning the various aspects of running a clothing manufacturer, he gained the experience and skills that would ultimately pave the way for founding and running one of the largest Mass Tort practices in the country.

Mr. Lake earned his Bachelor of Science from the University of Maryland in College Park, and then he went on to hold several sales and marketing positions in the high-technology and manufacturing industries. After approximately ten years, Mr. Lake enrolled in the Jacob B. Fuchsburg School of Law at Touro College in Huntington Long Island, New York. While attending, he served on the staff of the Law Review and was presented the prestigious Jacob B. Fuchsburg Oral Advocate Award.

Today, under Mr. Lake’s leadership, The Lake Law Firm co-counsels with large and small firms across the nation and has played a significant role in building one of the nation’s largest mass tort portfolios. Mass torts the firm is currently working on include: 3M military earplugs, hernia mesh, CPAP, talcum powder, Zantac, firefighting foam (AFFF), infant formula, Paraquat and Roundup.