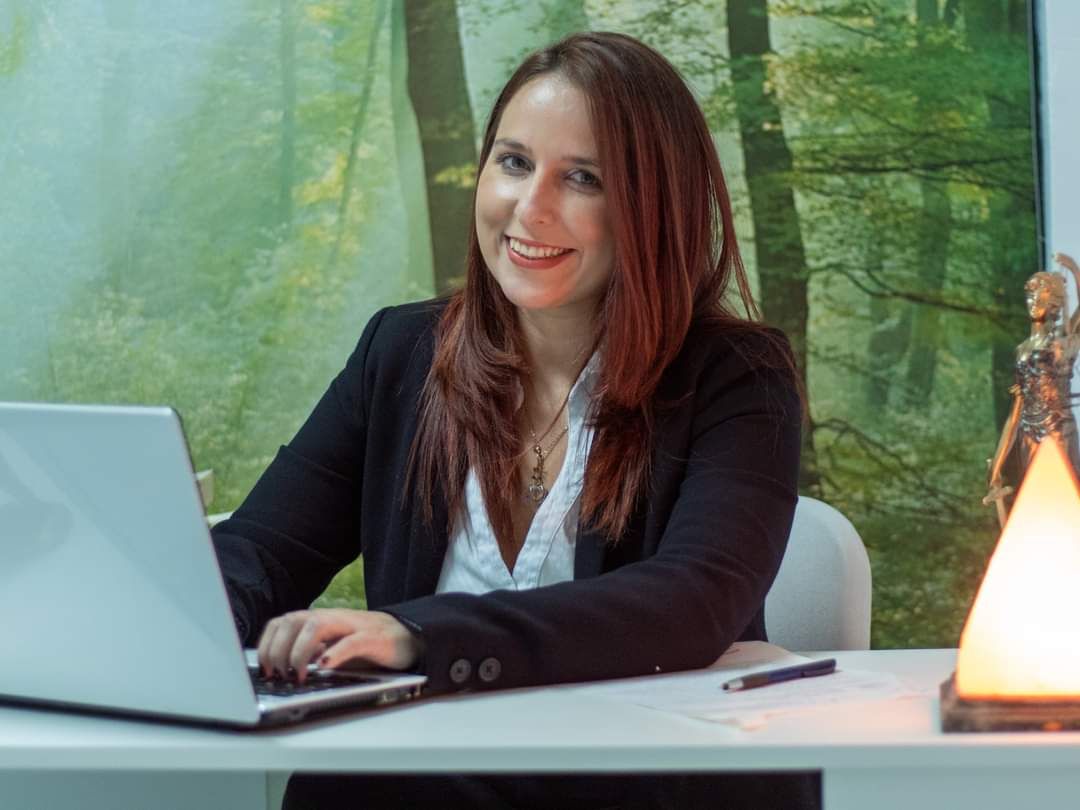 Maria Gabriela Fonseca is the Associate Legal Counsel at Vocatum. In this role, Ms. Fonseca leads the Vocatum intake team to meet the most complex needs and goals of the company’s largest law firm clients, drawing upon her extensive legal experience and roles at call centers including Datascension, Amazon, Stream and Sykes.

Prior to joining Vocatum, Maria worked for the Supreme Court in Costa Rica in the Criminal Department performing investigations; after six years in this role Ms. Fonseca was promoted to a Judge’s Assistant during criminal trials. While working as a Judge’s Assistant, Ms. Fonseca was called to work for Liberation Law Group, based in San Francisco, California. During this time, she was promoted to Intake Manager of the Firm and received corresponding training in Intake, Discovery and Class Actions.

In addition to her legal background, Ms. Fonseca represented Costa Rica in the World Tourism Spring Fair held in London, England in 1999, 2000 and 2001.

As the first point of contact and the central point from which law firms manage their client relations, Maria is deeply passionate about bringing together inbound and outbound client communications and firm operations to deliver maximum ROI and conversions and outstanding client satisfaction while maintaining each client’s reputation and brand. Her legal background combined with her call center experience uniquely positions her to lead the Vocatum team and their clients to success.