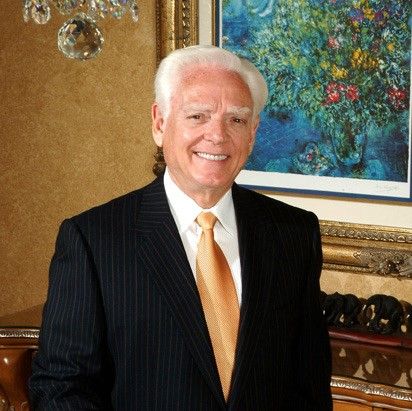 HOWARD NATIONS has been at the forefront of civil and personal injury litigation for over 50 years and has built a national practice focused on mass tort pharmaceuticals, individual catastrophic injuries, and complex business litigation.

Howard graduated from Florida State University in 1963 and from Vanderbilt Law School in 1966. He has four trial board certifications and has tried countless cases involving catastrophic injury, wrongful death, breach of contract, will contests, securities fraud, real estate fraud and domestic relations, among others. He also represented the accused in more than 300 pro bono criminal cases.

As a pioneer in courtroom technology, Howard was the first attorney to have computer-generated liability and medical animations admitted into evidence at trial. As a leader in education, Howard co-founded AAJ’s National College of Advocacy, and has taught advocacy-related courses in law schools for 35 years. As one of the most sought after educators in the law profession, he is widely published and has lectured to lawyers in all 50 states. Howard also pioneered the use of forensic psychological and neurolinguistic principles to persuade judges and jurors in trial.