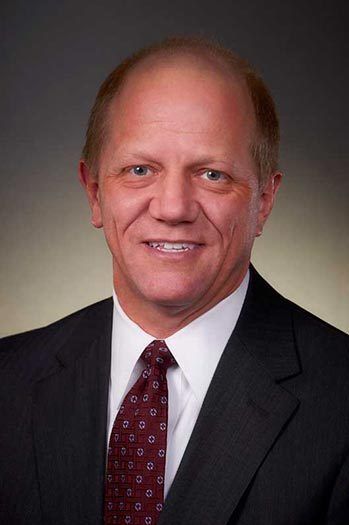 Jim Onder is the senior member and founder of OnderLaw. Since being admitted to the Missouri Bar in 1988 and the Illinois Bar in 1989, he has developed extensive experience in complex litigation and has earned an admirable reputation among the nation’s most renowned attorneys by continuing to challenge corporations that put profits over people.

Jim has represented clients from across the United States in some of the country’s most impactful trials, earning distinction for obtaining the first, second, and third highest-dollar verdicts in the state in 2016, and the third highest in 2017. He has won more than $4 billion in damages on behalf of victims whose interests he’s represented in major cases, including a $110 million verdict against Bayer for product liability claims related to talcum powder, and a landmark $22.5 million dollar vehicle collision settlement, the largest reported personal injury settlement in St. Louis County History.