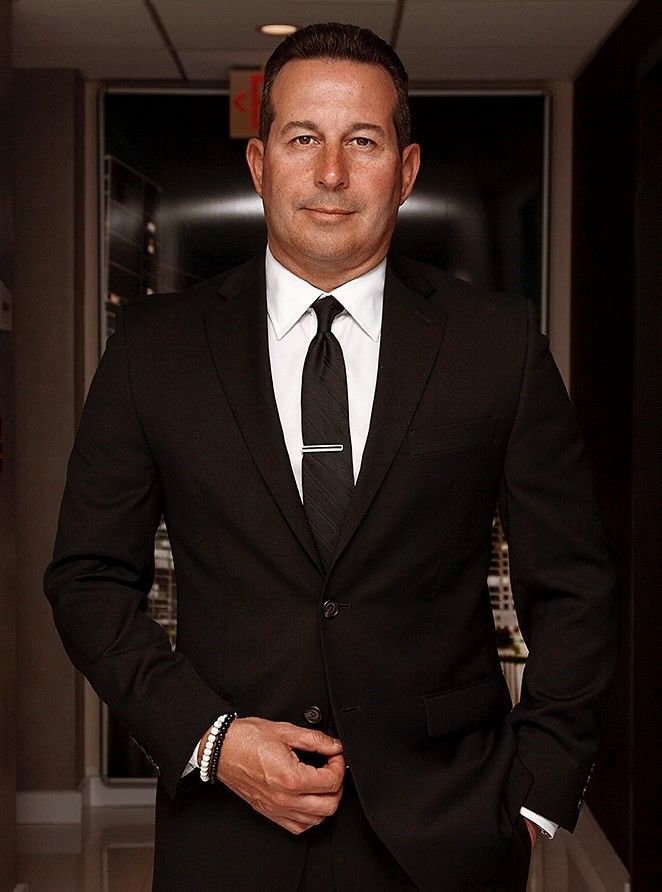 Jose Baez, founder of The Baez Law Firm, is widely recognized as one of the nation's top trial attorneys. Baez is a well-respected litigator known for his passion, hard work, brilliant courtroom strategies, and above all— winning the most complex cases. Few trial lawyers have ascended to national prominence as quickly and spectacularly as Baez.

Baez's rise to national acclaim can be traced to 2008 when he represented Casey Anthony. Ms. Anthony was charged with first-degree murder and faced the death penalty. After winning an acquittal in the Anthony murder trial, Baez became known for "shocking the world" in what TIME Magazine dubbed the "Social Media Trial of the Century." While the victory saved his client's life, it also changed Baez's life overnight.