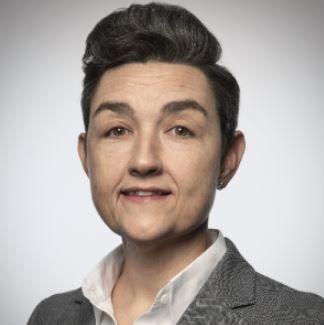 I am passionate about zealously representing clients on a wide range of litigation matters, from inception through discovery and trial. I am energized by the shifting demands of litigation, including the fast-paced nature of juggling different aspects of motion practice, state and federal court appearances, drafting and responding to discovery, taking and defending depositions, and interfacing with opposing counsel.

After graduating from Stetson Law in 2004, I began my legal career as an Assistant State Attorney (ASA) with the State Attorney’s Office in the Fifth Judicial Circuit. During the first 14 years of my career, I actively tried misdemeanor, felony, and career criminal cases. It was during this decade of trial practice that I was able to use the skills I learned as a student at Stetson Law to successfully try a large number of cases. I managed local county offices and trained young lawyers and law enforcement officers across Florida. During my tenure as an ASA, I began working as an adjunct professor and trial team coach at Stetson Law, leading to my subsequent role as Director of Trial Programs.