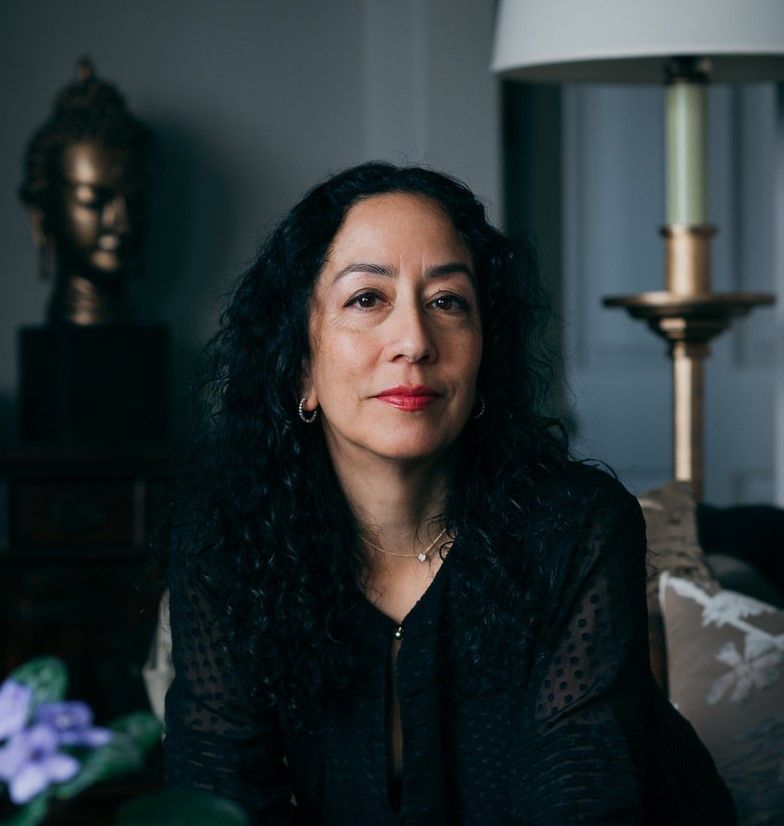 In the mid-2000’s an opponent told me that other defense attorneys were calling me “The Velvet Hammer™”. When asked why he said: because you smile so sweetly while you are hammering us into the ground. I thought that was funny and adopted the name. My parents are my role models. My microbiologist professor father is intellectually curious, meticulous, has an amazing memory, and received many teaching awards. At the dinner table, he dissected our food – explaining the anatomy of what we were eating. My chemical engineer-turned-lawyer mother was a fireball who fought over everything she possibly could and had no respect for authority if it contradicted her own sense of right or wrong. I once saw a lawyer kick her briefcase in court and without hesitation she shoved him. The judge scolded them both. At the age of 13, I decided my destiny was to become a lawyer. I worked as a paralegal for my mom through college and law school. One of her business clients nicknamed me “Lightning” because of my quick comebacks and writing speed. In law school my fellow students would sit in the law library until midnight draining thermoses filled with coffee. It was still the disco era and I spent most evenings out dancing to Prince. The summer of 1985 I studied for the bar exam a few hours each afternoon while tanning on my deck. Madonna had burst upon the club scene and my hair was huge. I took the bar exam with several hundred others at the Seattle Center. There was a separate room for people who wanted to use an IBM Selectric. My goal was to be the first one done with every test. The click clack of the typewriters filled the room. Not once did anyone beat me. I had just turned 25. A year later I married. Went on to have three beautiful inside and out children – Cristina, Alysha, and Noelle. Worked for an insurance defense firm and then for Tom Chambers who became my mentor in plaintiff law before ascending to the State Supreme Court bench. In 1996, I began practicing law with Pat LePley in Bellevue and in 2000 became a single parent. In 2004, Pat decided my enjoyment of big messy complex cases required more support than our small firm could provide. He prodded me to move over to the Stritmatter firm. That same year I received the President’s award from the Washington State Trial Lawyers Association (now Washington State Association for Justice). In 2005 received its Trial Lawyer of the Year Award and served as President from 2007-2008 while my girls were in junior high and high school. Being a lawyer is part of my soul. My work is part of who I am. The stories of my clients will never leave me. The child who could not bear to see his father take his last breath... The son who waved goodbye to his mother as he headed off to school, not realizing that would be the last time he would see her… The teenager on a school trip who woke up to see bones coming out through her skin… The young man struck down and killed in front of the police who had been ordered not to enter the Mardi Gras riot zone…The siblings who were in the hospital for so long that they had to postpone the funeral for their parents by a year… The eighth grader sitting in the rear passenger seat when the bumper from another car went through the vehicle and into her lovely face. My job is to make sure that wrongdoers are brought to justice and that the lives and losses of my clients are fully honored and respected. I love my job.