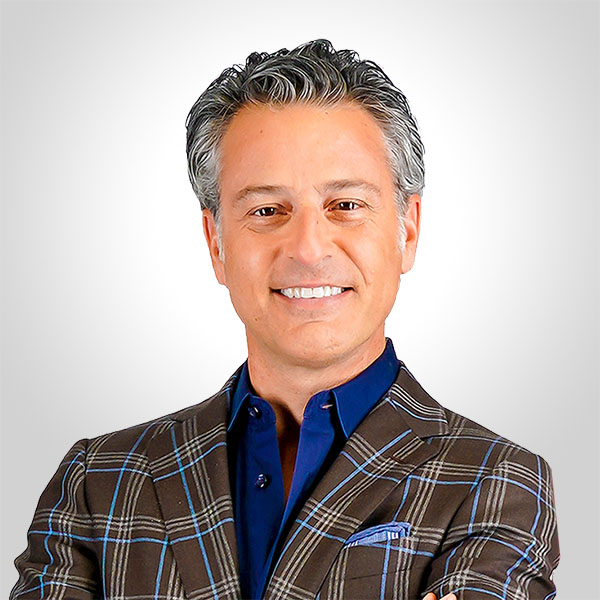 Mike Morse is the founder of Mike Morse Law Firm, the largest personal injury law firm in Michigan. Since being founded in 1995, Mike Morse Law Firm has grown to 150 employees, served 25,000 clients, and collected more than $1 billion for victims of auto, truck and motorcycle accidents.

Mike lectures across the country on the practice of law and how to build a successful law firm. Recently, he was named a #1 Amazon Best-selling author for his book on this topic, FIREPROOF. He is a member of the Michigan Association for Justice, the State Bar of Michigan, and the American Association for Justice. He is also involved in many organizations and charities including Project Backpack, a program he founded that provides free backpacks and school supplies to students most in need.

Mike has received many awards and accolades including Lawyer’s Weekly Leader in the Law, DBiz Top Lawyer, Super Lawyer’s Top Rated Lawyer, and 21st Century Innovator. He has also garnered coverage from prominent news outlets and renowned publications such as The Today Show, Huffington Post, and Lawyers Weekly. Mike is often featured as a legal advisor on local news broadcasts in metro Detroit.

In his free time, Mike loves to golf, travel, and spend time with his three daughters.