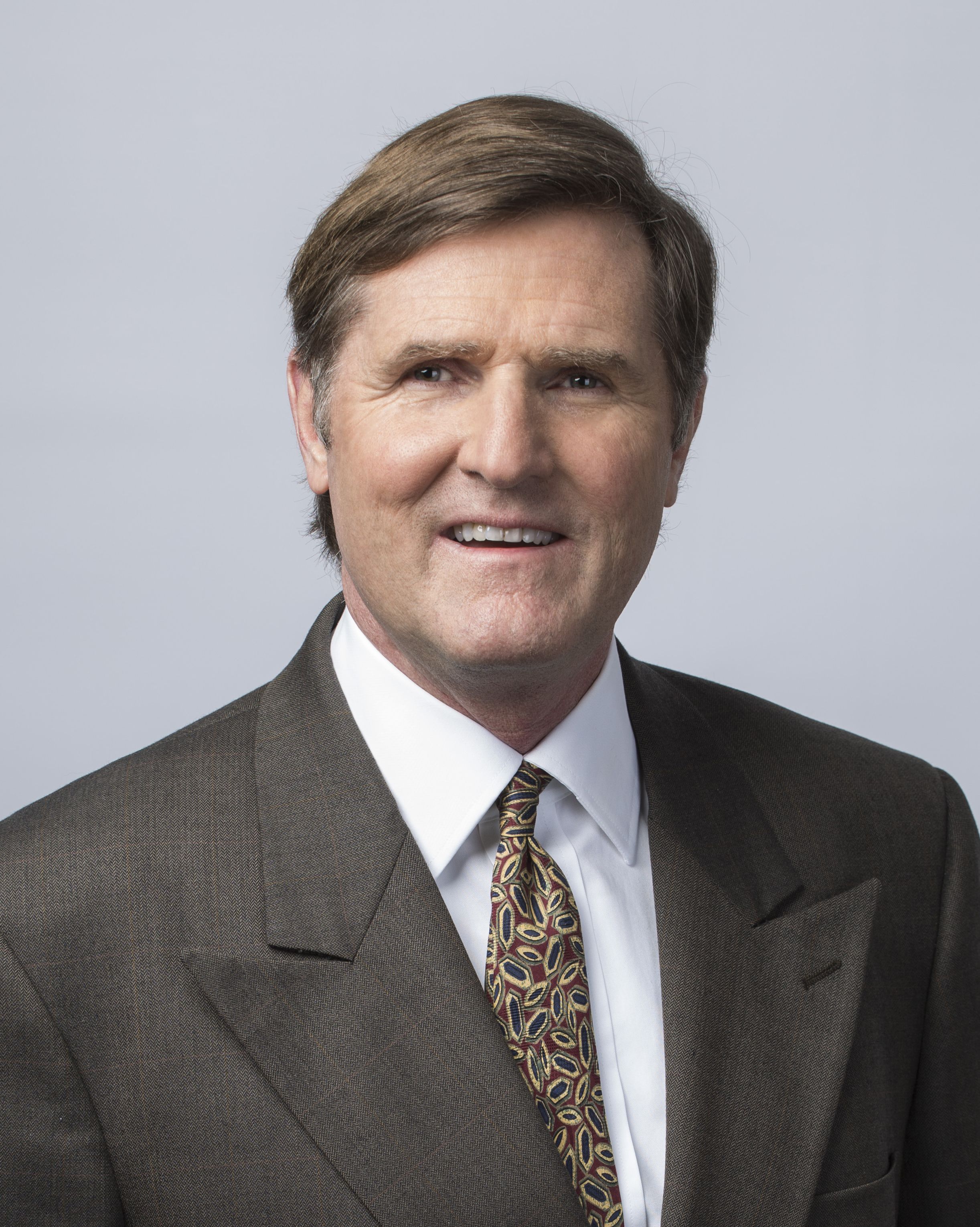 Mike Papantonio is a senior partner of Levin Papantonio, one of the largest plaintiffs’ law firms in America, having handled thousands of cases throughout the nation including Pharmaceutical Drug Litigation, Asbestos, Breast Implants, Factory Farming, Securities Fraud, the Florida Tobacco Litigation, and other mass tort cases. “Pap” has received numerous multi-million dollar verdicts on behalf of victims of corporate malfeasance.

Mr. Papantonio is listed in the publications Best Lawyers in America and Leading American Attorney.

In 1998, Mr. Papantonio teamed with Robert F. Kennedy, Jr., the Hudson Riverkeepers, and Water Keeper Alliance to establish a Riverkeepers program in Northwest Florida known as the Emerald Coastkeepers, Inc., a full-time organization that serves the community as a public advocate for the waterways of Northwest Florida. Coastkeepers and Riverkeepers are reputable for their willingness to take polluters to court. In 2001, Mr. Papantonio filed two lawsuits against polluters, which lead to a $70 million settlement. In 2007, as lead trial counsel in the environmental class action case of Perrine v. Dupont, Mr. Papantonio received a jury verdict award for a West Virginia community with an estimated value in excess of $380 million.

In 2008, Mr. Papantonio was selected by the Public Justice Foundation as a finalist for its Trial Lawyer of the Year Award. In 2011, Mr. Papantonio was awarded the Perry Nichols Award, the highest honor given by the Florida Justice Association. The award recognizes individuals who fight valiantly and with distinction for justice throughout their lives. In 2012, Mr. Papantonio became President of The National Trial Lawyers. In 2014, the Stephen and Sandra Sheller Center of Temple University Beasley School of Law presented Mr. Papantonio with the Inaugural Award for Social Justice, honoring him for his outstanding contributions to social justice.

Mr. Papantonio is an author of four motivational books for lawyers. He is also co-author of Air America: The Playbook; listed by The New York Times as a Political Best Seller.

Mr. Papantonio is currently the host of Ring of Fire, along with Robert F. Kennedy, Jr. and Sam Seder, a nationally syndicated radio show.