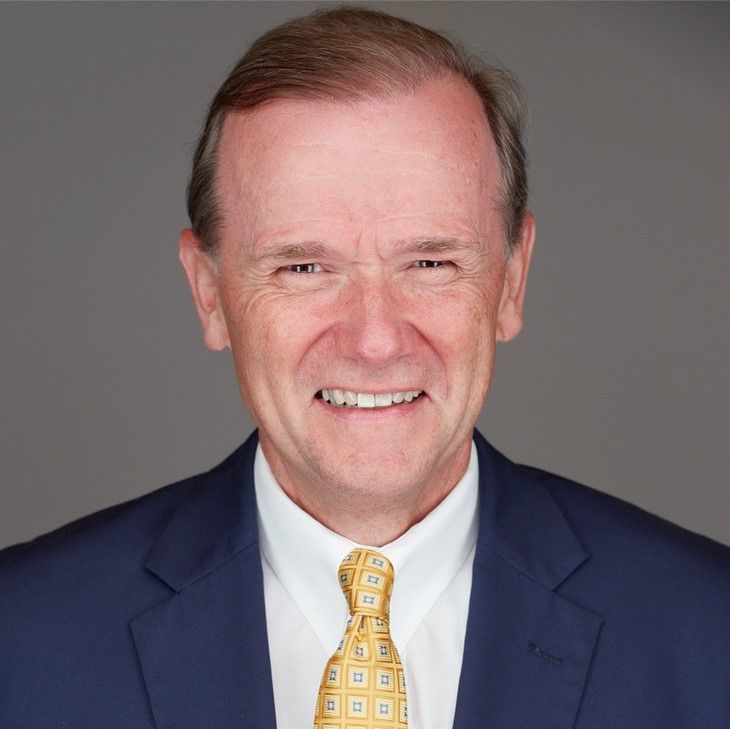 Neil O’Donnell is the founder of O’Donnell Law Offices. As an experienced trial lawyer, he fights for his clients in personal injury and workers’ compensation cases.

His legal career began after he graduated with honors from King’s College and the University of Pittsburgh School of Law.

He worked for three years in Philadelphia, for the Baskin, Flaherty, Elliot & Mannino firm, before starting O’Donnell Law Offices in 1990.

Peers in the legal profession respect his experience and want his opinion.

Attorney O’Donnell’s success, with millions of dollars in awards and settlements secured for his clients, has led to overwhelming peer respect.