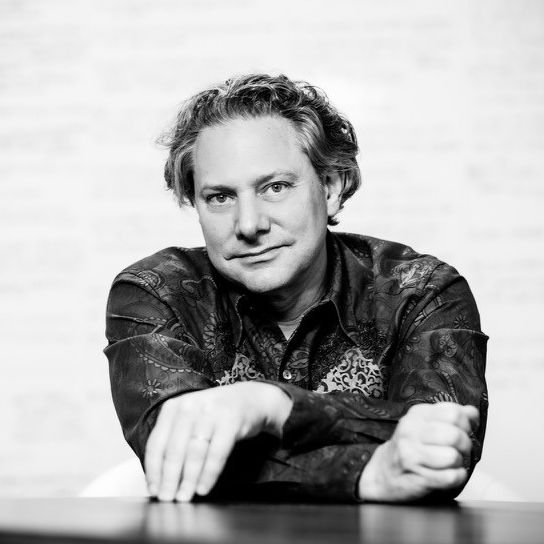 How To Manage A Small Law Firm

RJon Robins is the one common denominator behind more multi-million-dollar law firms than anyone else on the planet.  RJon believes in profit and he detests loss. Since he first reported for duty as a Small Law Firm Management Advisor with The Florida Bar’s Law Office Management Assistance Service (LOMAS) under the legendary J.R. Phelps (1999) and since founding How To Manage A Small Law Firm (2009) RJon and his Team of wildly qualified law firm business management advisors have coached, counseled, advised, and kicked the butts of more thousands of wildly successful small law firm owners than they can count. Yes, we know we used the word “wildly” twice in that sentence – what How To Manage A Small Law Firm does is that good.   About the only three things that really piss RJon off are The Doctrine of Sacrifice, people who would have you embrace The Doctrine of Sacrifice & the b.s. those people often spew in order to try and convince you as an entrepreneur that you should somehow take pride in how much you suffer but apologize for how much value you create for yourself and others.   Oh, and in case you’re impressed by this sort of thing RJon is a Member of The Florida Bar, he’s authorized to appear before The Southern District Federal Court, he’s a Member of The Association of Certified Fraud Examiners, his company How To Manage A Small Law Firm has been named by Inc Magazine as one of the 5000 Fastest Growing Privately Held Companies in the United States every year since 2015 and after 15 years of marriage his wife still thinks he’s funny.