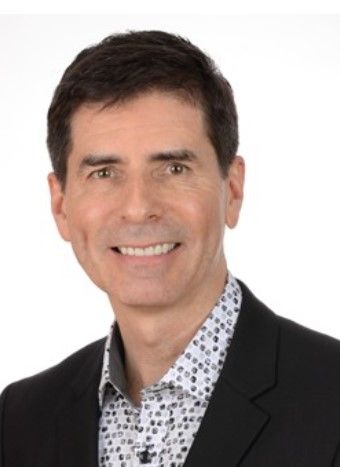 Stephen Mader (BSc, BScAAM, MScBMC, CMI, FAMI) is a Certified Medical Illustrator and President of Artery Studios Inc. As well as undergraduate degrees in biology (BSc) and medical illustration (BScAAM), he holds a Master of Science in Biomedical Communications (MScBMC). His graduate research work examined personal injury lawyers’ perceptions of effective visual communication tools, with his findings published in the Journal of Biocommunication (2005).

Stephen leads Artery Studios in visual problem-solving and creative direction, testifies as a qualified expert in medical illustration, and presents and writes extensively on medical-legal visualization. He lectures on "Sequential Medical Communication: Demonstrative evidence for the courtroom" at the graduate level.

Stephen has been retained on thousands of personal injury cases and has contributed illustrations to numerous publications including Grant’s Atlas of Anatomy and Visual Evidence: A Practitioner’s Manual.