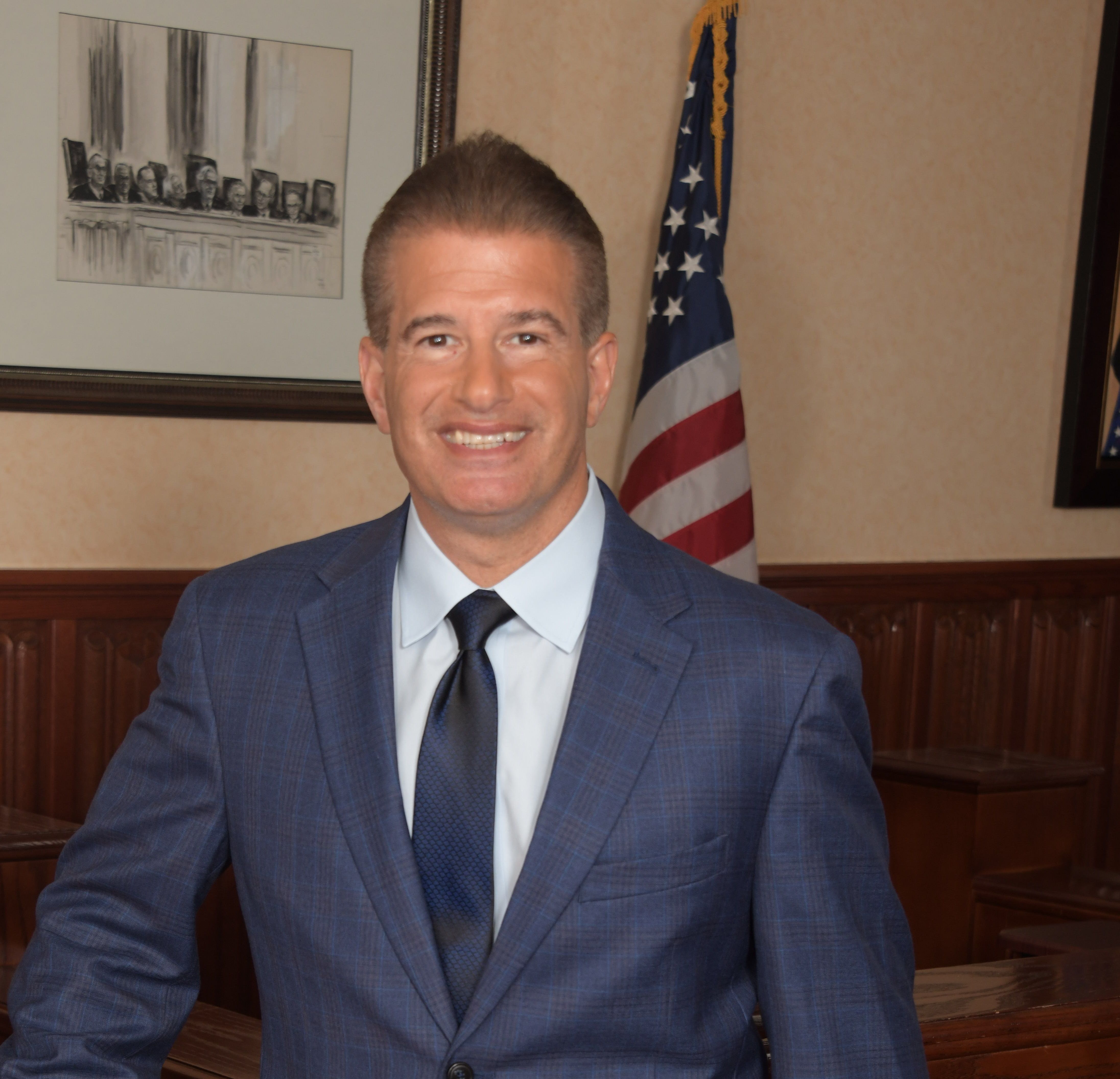 Steven Benvenisti is a partner at Davis, Saperstein & Salomon, one of the largest personal injury law firms in New Jersey/New York Metropolitan area. For the 11 years, he has been included on the list of the National Trial Lawyers “Top 100 Trial Lawyers”. He is of the 3% of attorneys designated by the Supreme Court of New Jersey as a “Certified Civil Trial Attorney.”

In his volunteer capacity he is the Chair of the New York, New Jersey & Pennsylvania chapters of Mothers Against Drunk Driving and previously served as the Vice-Chair of MADD’s National Board of Directors.He is the President of the Brain Injury Alliance of New Jersey and a Board member of the Helen Hayes Hospital Foundation.

Steven has received over 30 awards, including a US Congressional Citation, US House of Representatives Certificate of Special Congressional Recognition and “Citizen of the Year”.

Steven authored Spring Break: A True Story of Hope and Determination about the most significant case of his entire legal career. This case involved a college student who sustained a severe traumatic brain injury after being a victim of a pedestrian-crash caused by a drunk driver. The student’s family was asked to consent to his organ donation due to his being in the deepest possible coma with a Glasgow Coma Score of 3.

Steven has been a keynote speaker at over 100 conferences and donates 100% of his honoraria to charity.

Steven is celebrating his 25th wedding anniversary this year with his 2 children attending college in Connecticut and Maryland.