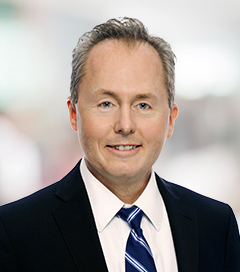 Troy Bouk is an associate attorney with Levin Papantonio Rafferty. He earned his Bachelor’s degree in Economics and Philosophy at the University of Western Ontario in London, Canada. He continued his education at McGill University in Montreal, Canada where he completed a graduate program in Public Accountancy. Upon graduation, Mr. Bouk began his professional career as an auditor for Ernst & Young, which is one of the world’s largest professional services firms, and one of the world’s Big Four auditing firms.